Your Aspirations, Our Possibilities!

A story begins when you dream big. And the story transforms into a spectacle when you begin pursuing it. Living in a small flat for almost twenty years, Mr. Deepak Khanna’s story began when he dreamt of moving into a larger space. “All of us have aspirations in our life but we wanted to give shape to them,” say Mr. Deepak Khanna and his wife, as they begin narrating their journey of making their dream home a reality.
Building a place to call home is not a task that you’d want to commercialize. When the pair stumbled into a beautifully designed house next door, they knew who to hire to nurture their dreams. The neat finish of the woodwork, done by the best interior designers in Chennai, was all it took for them to take Vibrant Space interiors onboard the journey. Together, they undertook a year and a half long journey to bring the space to life.

The aspirations and visions of a layman, moulded by the expertise of a professional, creates nothing less than a sight to behold. Thus, was the case of Mr. Deepak Khanna. Every little detail, from accommodating the family’s 45-year-old sofa, to bringing in a dash of modernity with contrasting artwork, was done with great care. The visions of Mr. Khanna’s future home began to take shape through experienced hands.

Choosing The Right One

To err is human but with a professional at hand, you don’t have to pivot! A professional has to be listened to, says Mr. Khanna, as he recalls some incidents in which the interior decorators in Chennai came to his rescue when his ideas did not add up to the aesthetics of the space. He then narrates, with fascination, the door that leads to the pooja room. A pooja room that’s open, but at the same time unfrequented by outsiders, was what he wished for. The idea of a wooden door with strategically carved out hollows in the shape of flowers, proposed by our designers, befitted the expectations of Mr. Khanna.

The fascinations seem to be never-ending, as he moves on to animatedly talk about the dining hall. The idea of a small cafe door for kitchen captivated Mr. Khanna, who wanted to bring two cultures together. Hailing from the north of India and having settled in the south for more than two decades, Mr. Khanna wished to bring into his home, a combination of the two. The wish was fulfilled by a simple wooden cafe door which kept the kitchen open at the same time visually defining the kitchen space.
“The integrity shown by Vibrant Space Interiors in making the space less of a house and more of a home, made this journey a smooth one,” says Mr. Deepak Khanna.
The aspirations of the clients push us to make them into possibilities, says Team Vibrant Spaces! 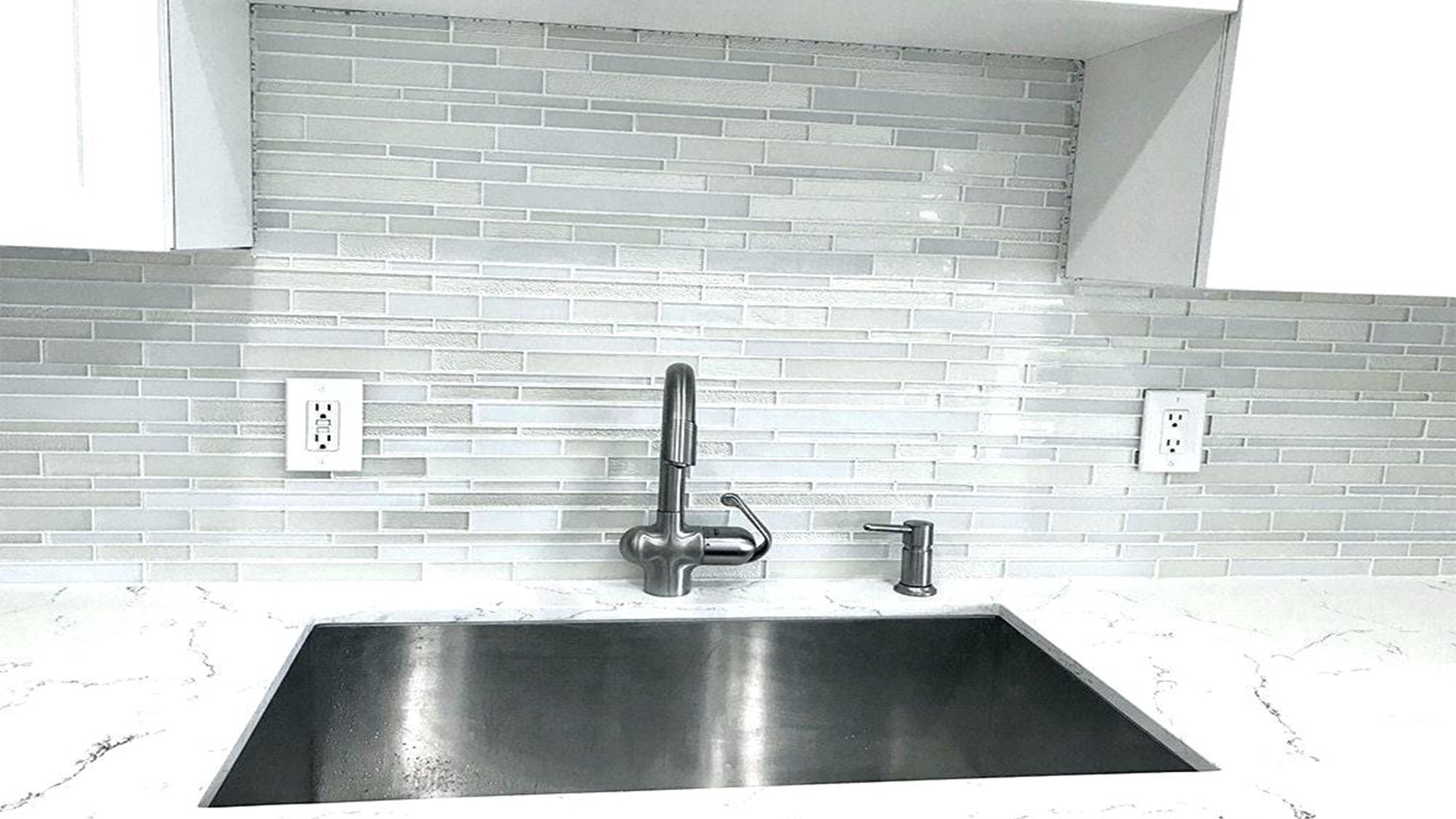 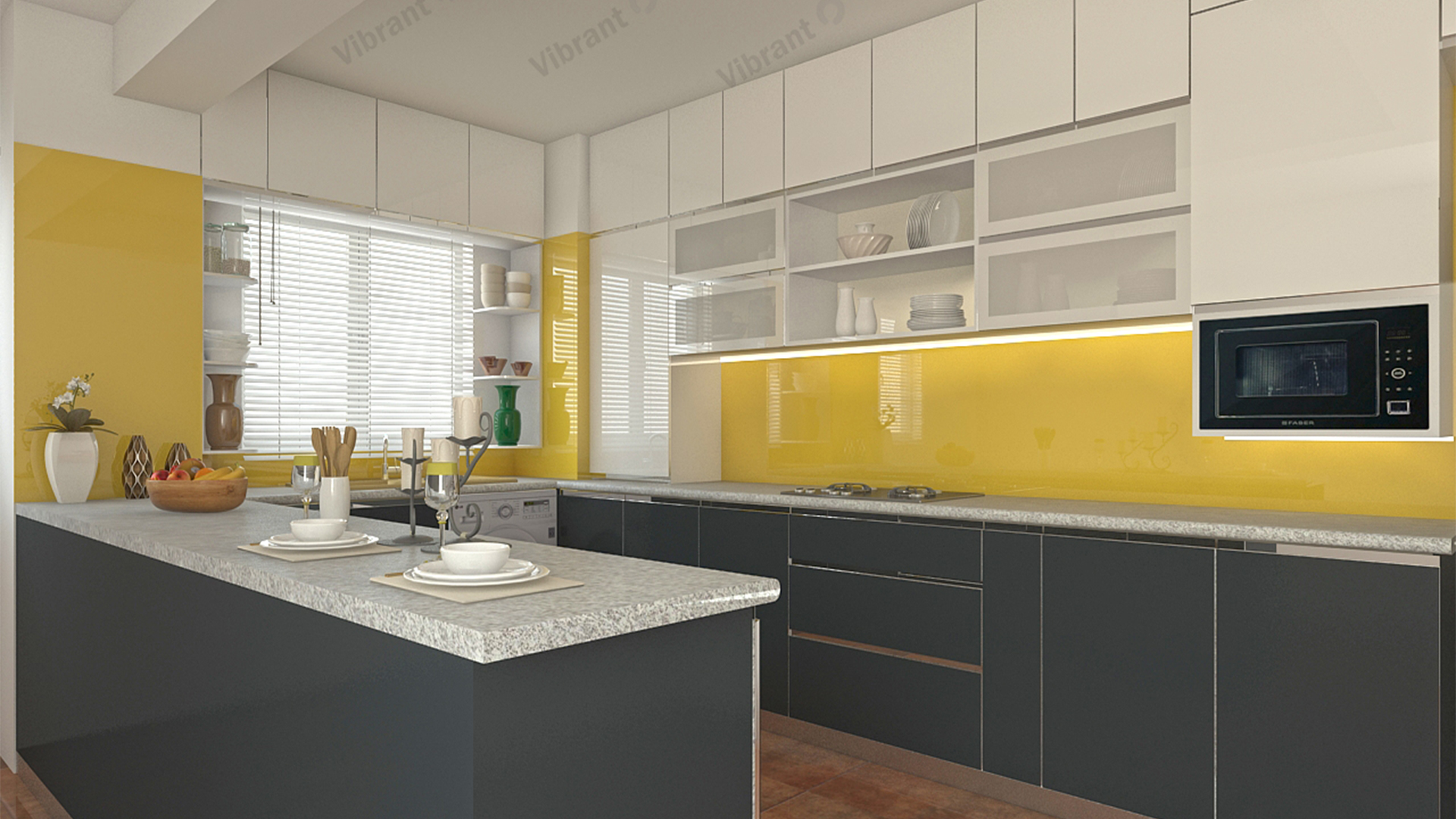 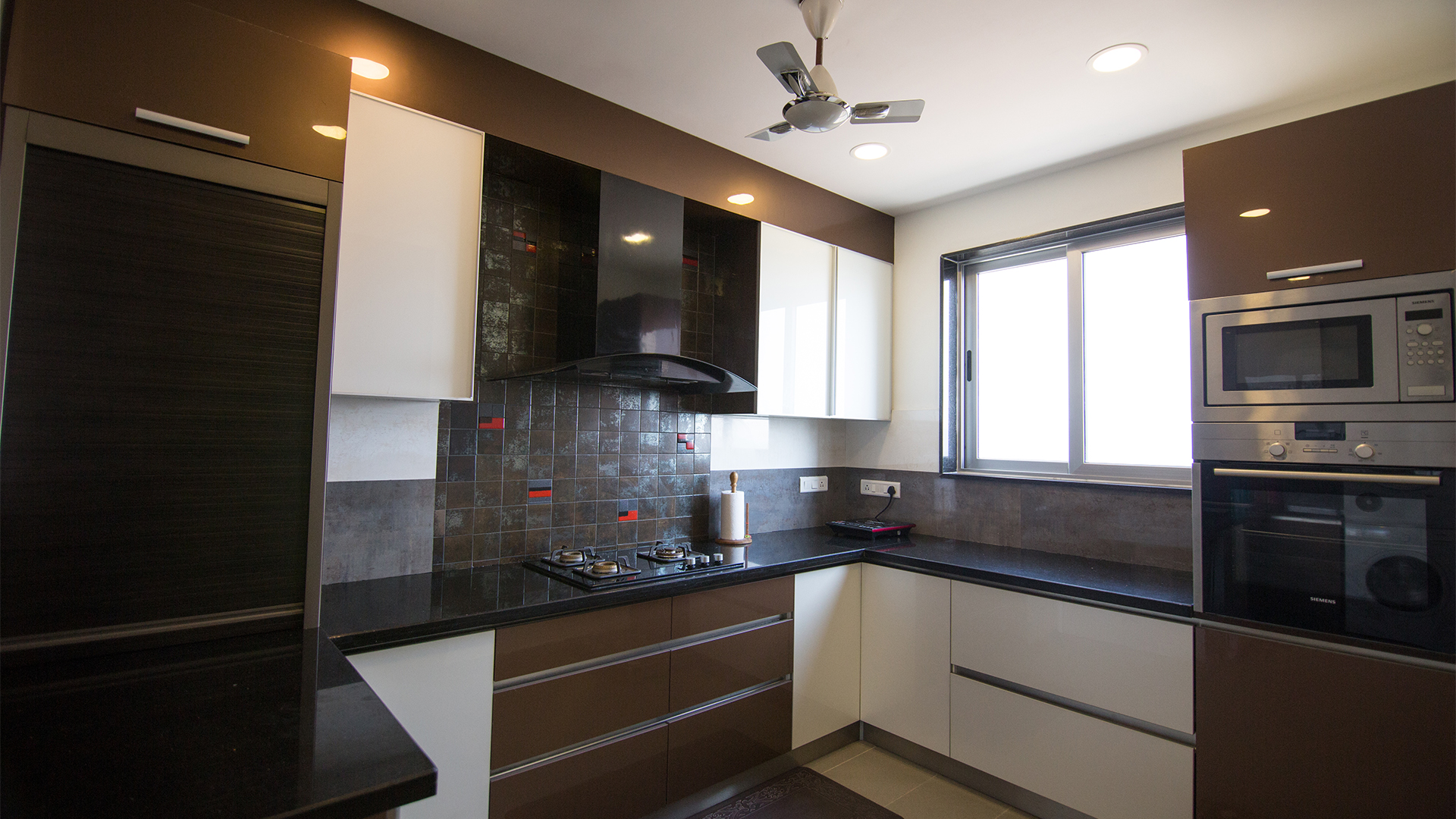 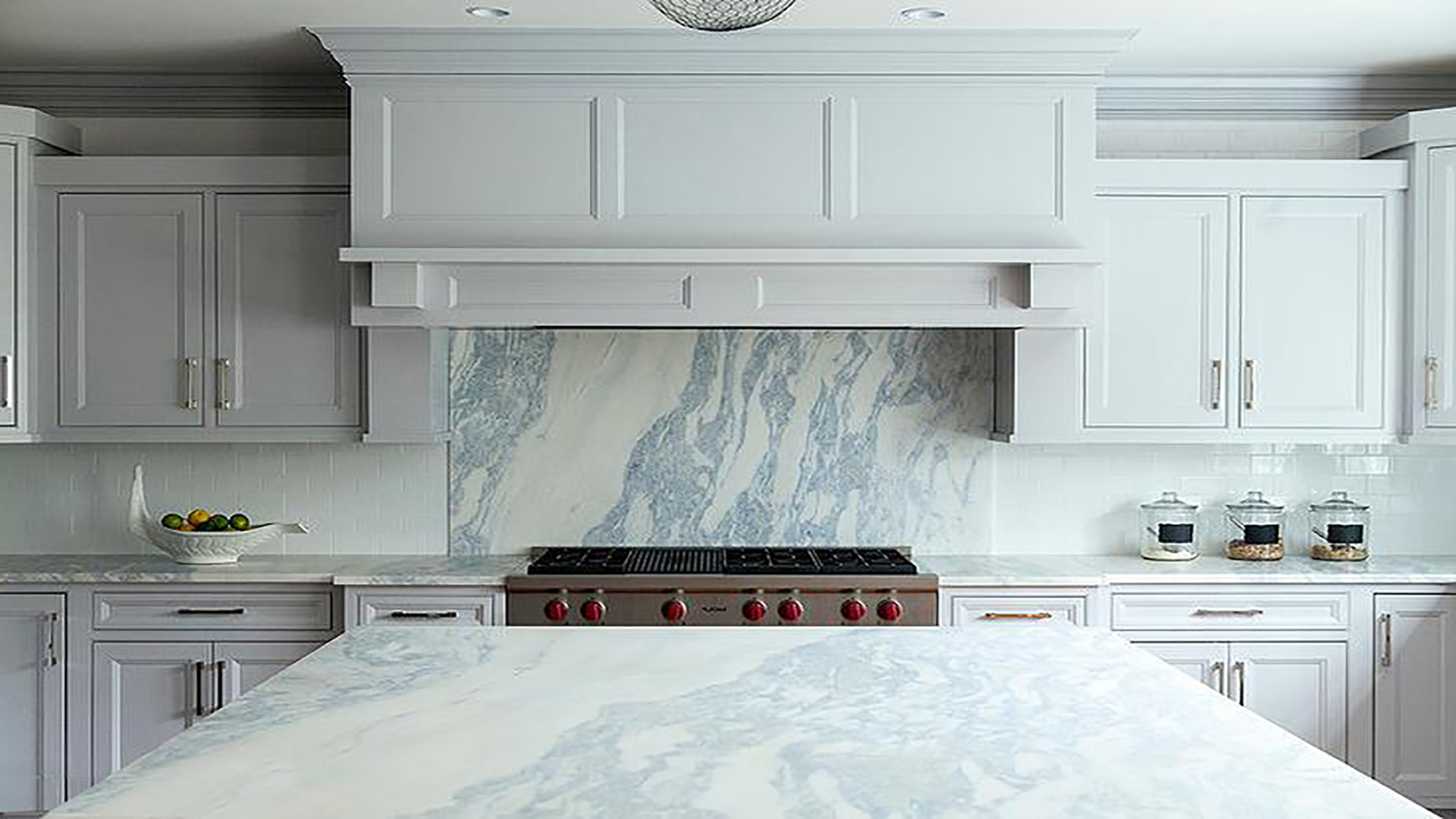 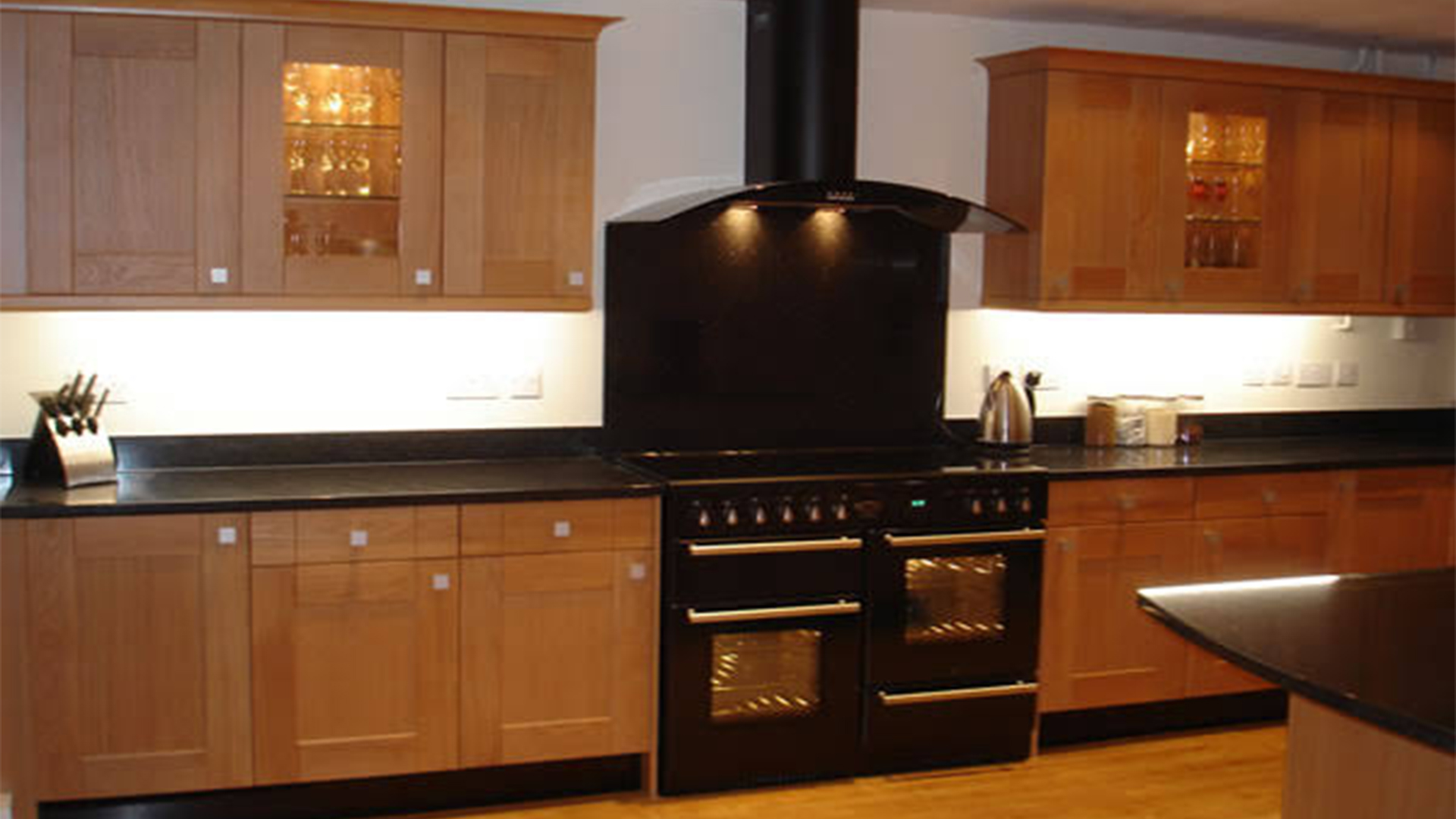 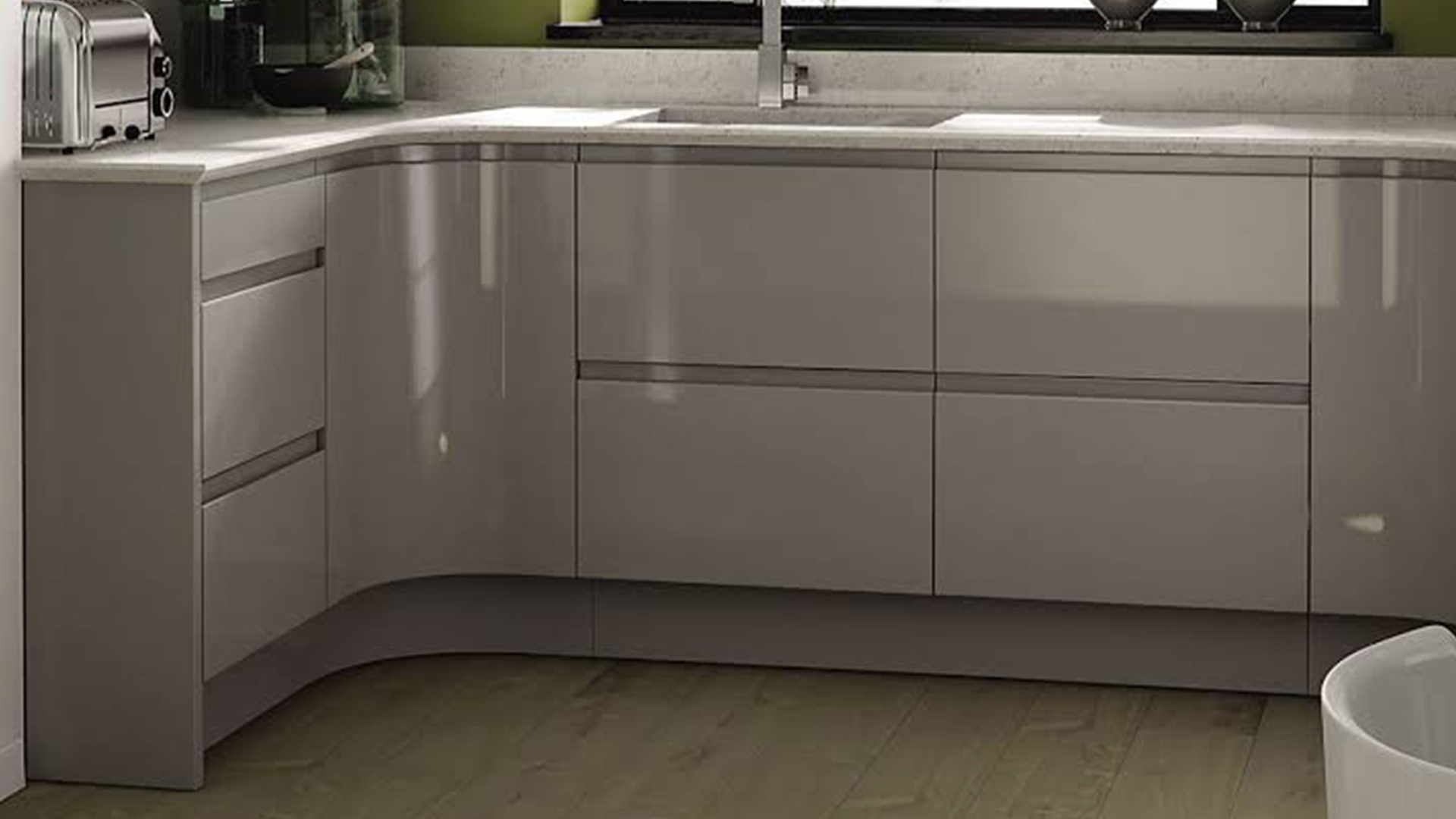 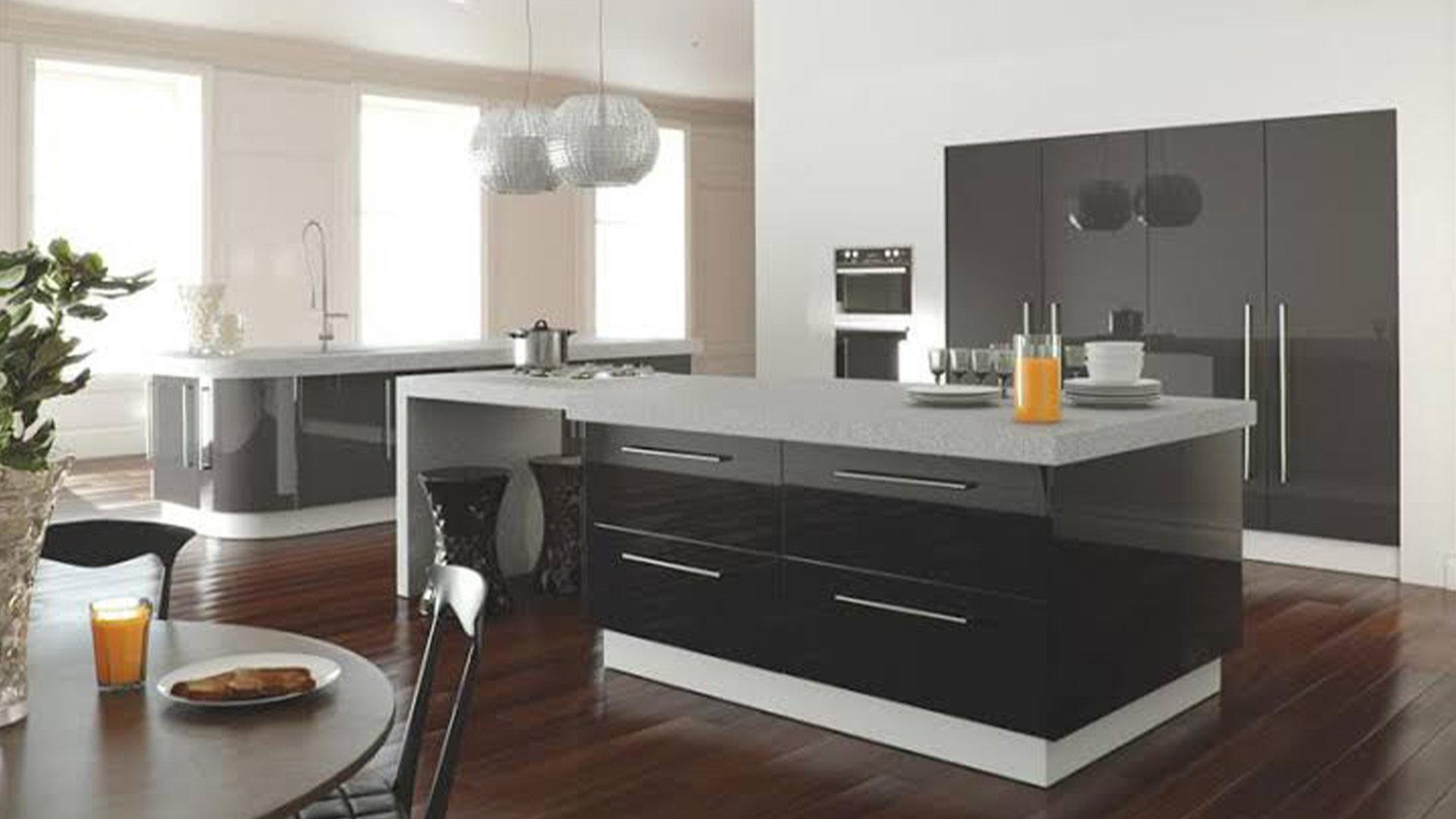 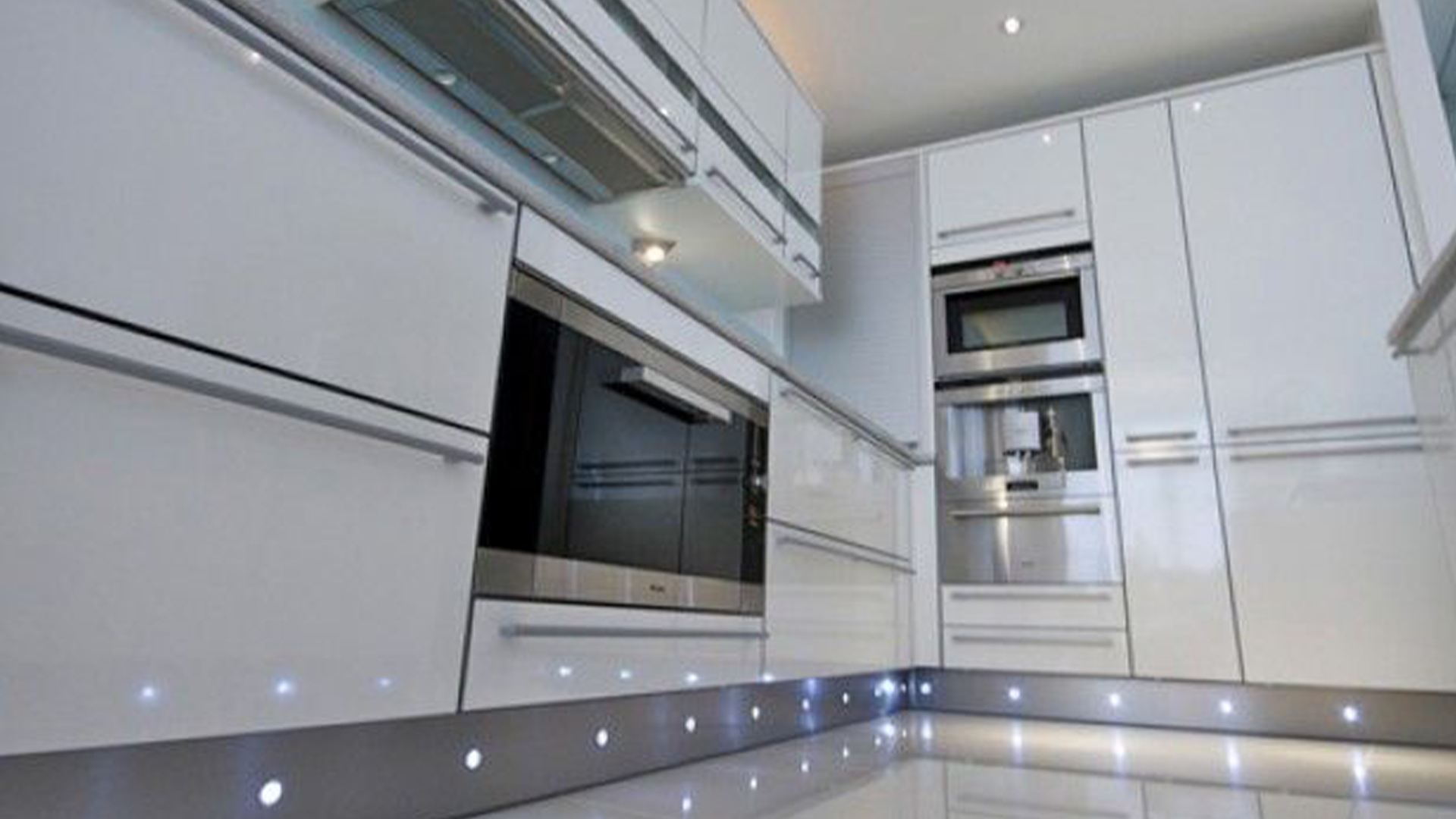 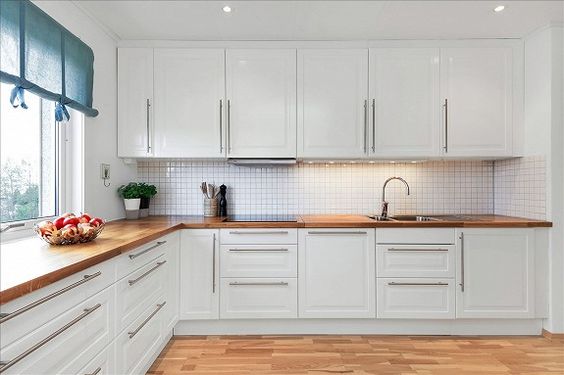